WildTrackCube-SIMBA transmits in UHF at frequency 435.410 MHz (TBC) using GMSK modulation at 1200, 4800 or 9600 baud. Typically, 9600 baud is used. Any tool used for receiving 1KUNS-PF can be used to receive WildTrackCube-SIMBA as well, since they use the same transceiver – the AX100 from GomSpace. This transceiver is common among CubeSats and several tools exist to receive and interpret the packets.

The data link layer uses an Attached Sync Marker (ASM) to determine the beginning of a packet. The marker is C9D08A7B (MSB).
The next field after the ASM is the Golay-encoded length. This is a 3-byte length field with FEC provided by the Golay 24,12 code.
The rest of the packet is scrambled with the typical G3RUH scrambler.

The packet uses the Cubesat Space Protocol (CSP). The header contains information on the source and destination of the packet; the end of the packet is composed of a CRC32, which provides a checksum of the data, and a Reed Solomon (223, 255) field.

Tools to receive the satellite

The satellite can be received using a Software Defined Radio (SDR) and GNURadio. To aid in this, one can use the Out-Of-Tree module gr-satellites developed by Daniel Estevez.
Several branches are made to support the different GNURadio versions. An example script that can receive the satellite with an SDR is shown here.

The team is working on an ad-hoc block to interpret the telemetry and the pictures, based on the one developed for 1KUNS-PF.

SoundModem is a popular tool to receive Packet Radio, developed by UZ7HO. A version of SoundModem, made to receive 1KUNS-PF, can also be used to receive WildTrackCube-SIMBA.
This version can be found in the other_versions.zip file on the webpage of UZ7HO 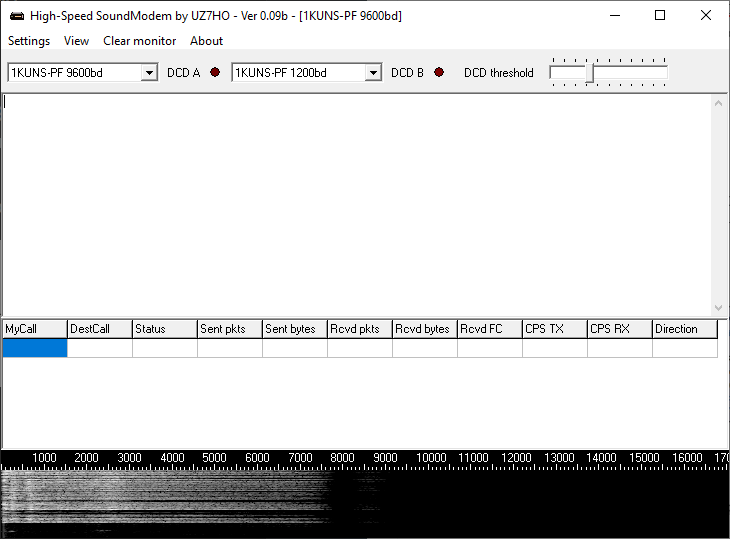 The telemetry is sent either via a Beacon, which is sent periodically every 15 seconds, or by request from the ground station.
The telemetry is identified by CSP Destination Port 8 and has a length of 121 bytes (data only).

The pictures are identified by CSP destination port 11 and have length of 128 bytes (data only).
The pictures are encoded in JPEG and separated in multiple packets; the first two bytes of the data indicate the packet number.
The receiver must assembled the picture using the correct order. Each image starts with FFD8 and ends with FFD9, as per the JPEG standard. 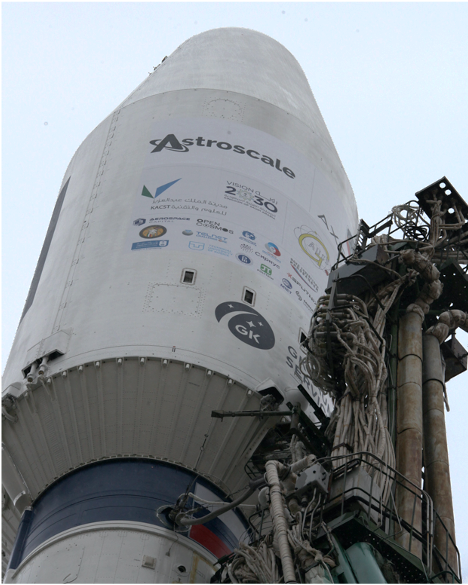 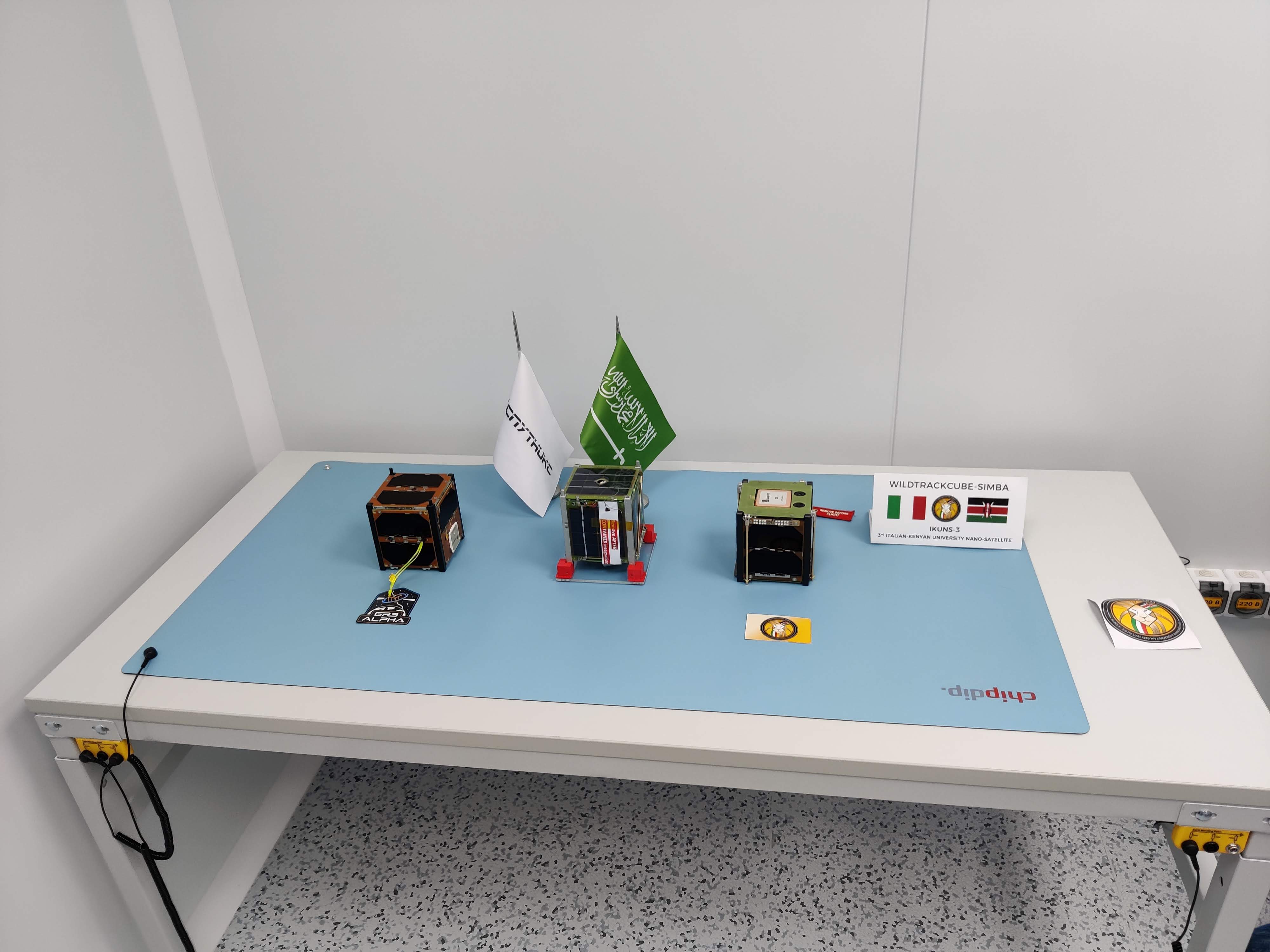 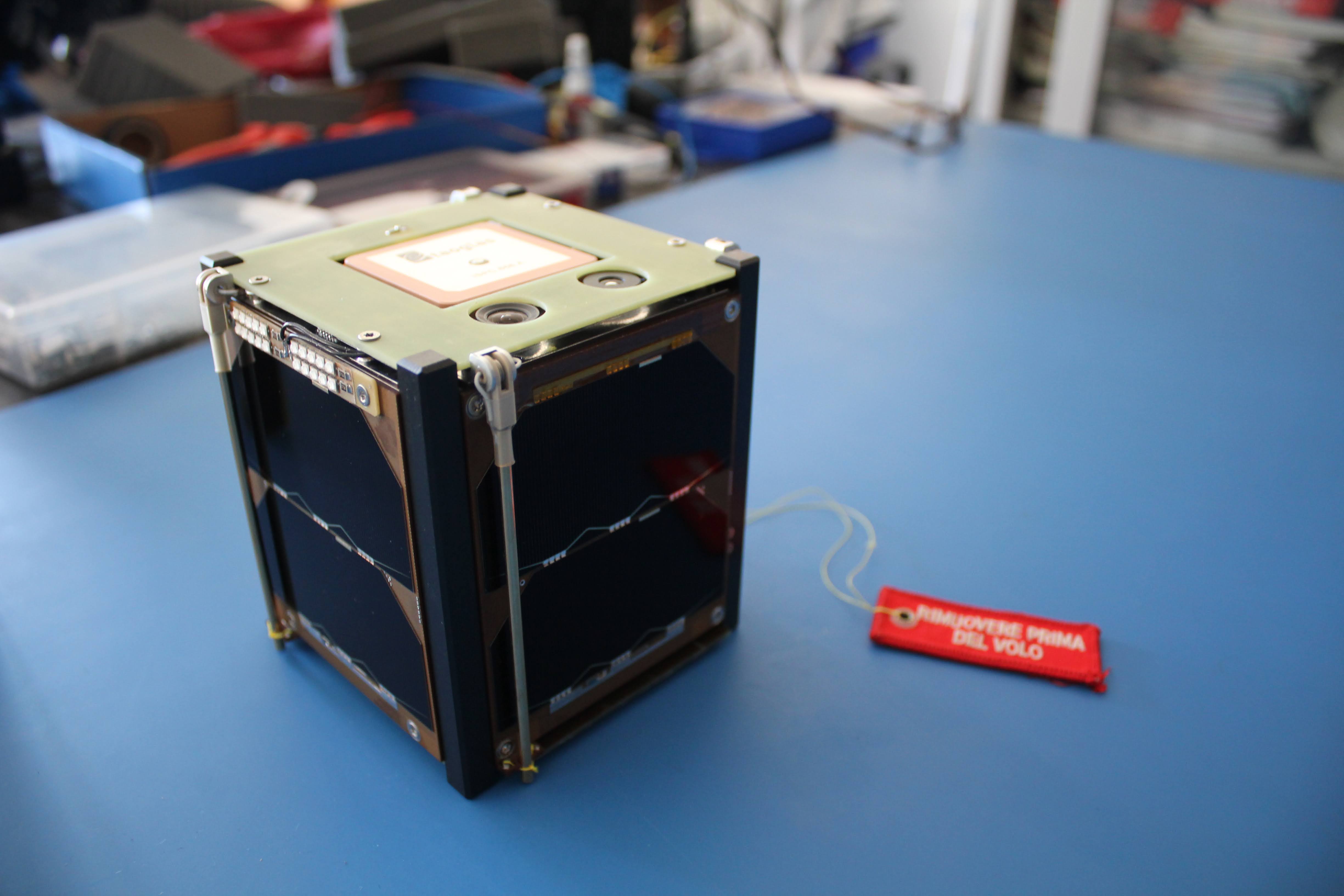