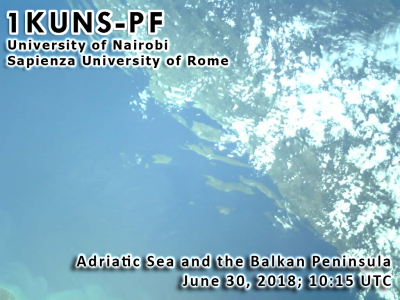 1KUNS-PF (1st Kenya University Nano-Satellite – Precursor Flight) is a 1-U CubeSat developed by University of Nairobi with the technical support of Sapienza University of Rome. It is the first beneficiary of the United Nations/Japan Cooperation Programme on CubeSat Deployment from the International Space Station (ISS) Japanese Experiment Module (Kibo) “KiboCUBE“. After being launched on-board the Space-X Dragon CRS-14 mission, it was deployed from the International Space Station on May 11th, 2018. It is currently operational in orbit.

The program is focused on capacity building in aerospace in Kenya, through the development of a complete space mission, after the Kenya Space Agency was established in March 2017.

The satellite was developed in one year including design, manufacturing, testing and preparation for launch, by a joint team of students and professors from University of Nairobi and Sapienza University of Rome.

Substantial support to the program comes from the Italian Space Agency (ASI), in the framework of an Agreement fostering cooperation between Sapienza University of Rome and Kenya Universities. Most of the on-board hardware was donated by the Italian companies NPC-New Production Concept and Roboptics, which provided technical support for the program development. 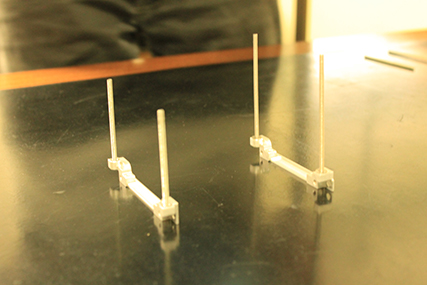 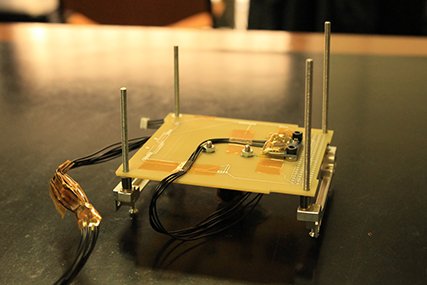 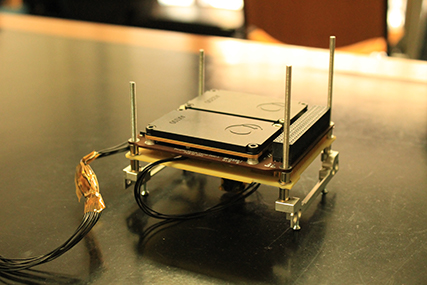 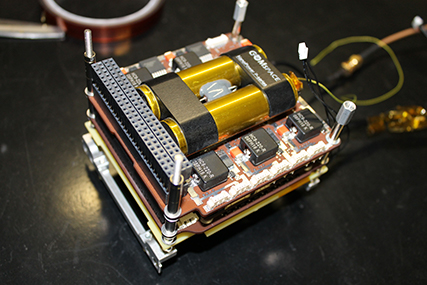 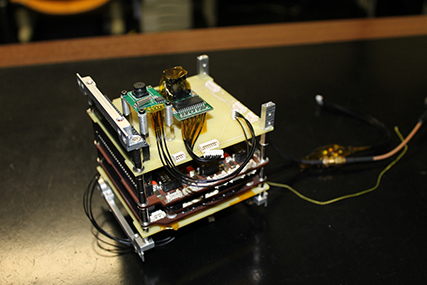 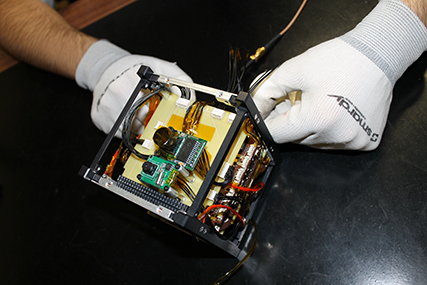 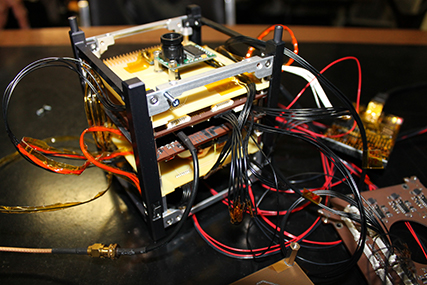 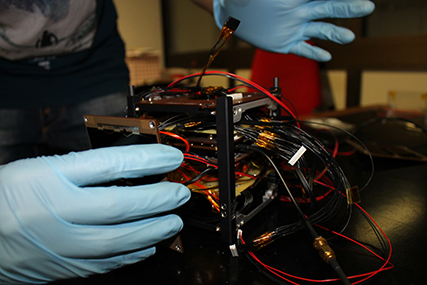 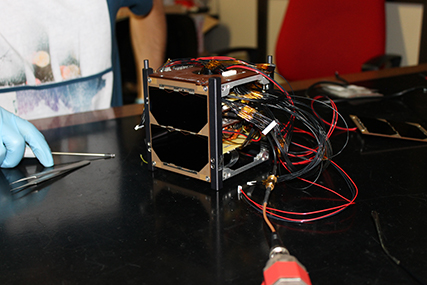 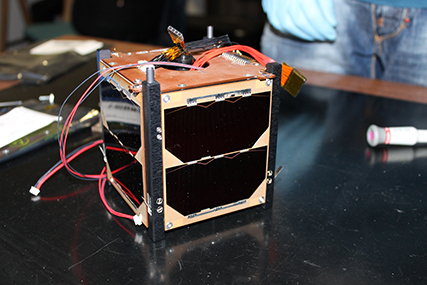 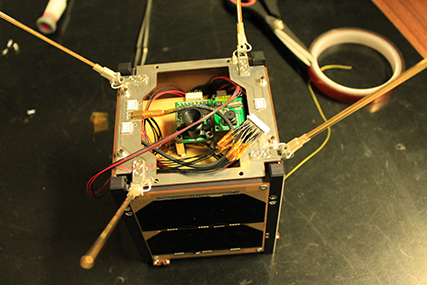