The LEDSAT primary mission objective is to demonstrate a Light Emitting Diode-based payload for ground-based tracking. The spacecraft will equip 140 LEDs in three different colors (red, green, blue) on all its six faces. The LED boards will be commanded to flash to reach an apparent magnitude from ground between 13 and 8 (depending on the elevation angle of the observations). Besides the payload demonstration, the LED observations are aimed at three different objectives:

If successful, the investigation of LEDSAT could lead to a broader implementation of the LEDs on all the small satellite platforms. When they are not a primary payload, LEDs could be equipped with a very low impact on the systems budget (mass, power, energy) and by lowering the duty cycle for matching with the operational plans. 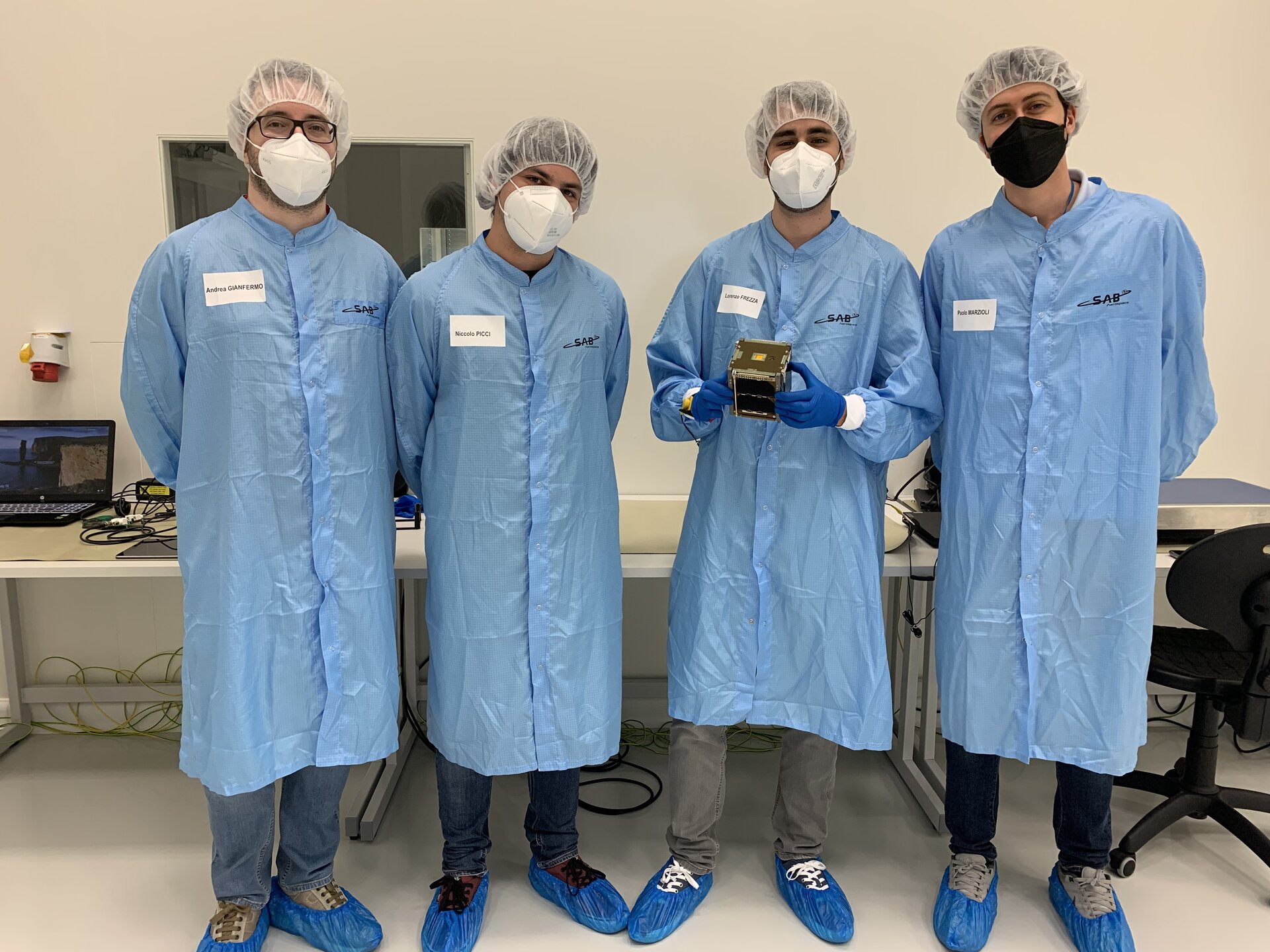 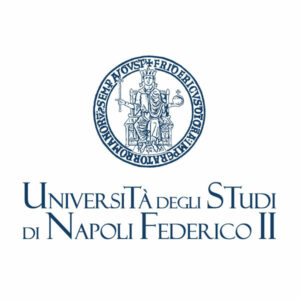